Not into fish? Here’s an excellent source of Omega 3 fatty acids

I found this very interesting and needed to share!

This omega 3 Fatty Acid comes from a weed.

But it’s a weed with many health benefits.

Its stem is reddish-brown. It has wedge-shaped leaves. Yellow flower clusters of 4 to 6 petals that bloom in summer. And it has numerous black seeds.

And it’s been known to grow…like a weed.

In addition, it is a rich source of vitamins A, B, C, and E.   Calcium, magnesium, potassium, folate, lithium, and melatonin are also present.

So how can you use it in meals?

You could use its juicy, low-in-calorie leaves in: salads, vegetable juice, or as an ingredient in soup.

You could also buy purslane seeds and use them as an ingredient in an herbal drink.

While there is no evidence of adverse reactions or toxicity of purslane, because it does contain oxalic acid (like other vegetables in the Brassica family) you should avoid eating it if you are prone to oxalate urinary tract stones.

Quote:
“What is a weed? A plant whose virtues have never been discovered.” – Ralph Waldo Emerson 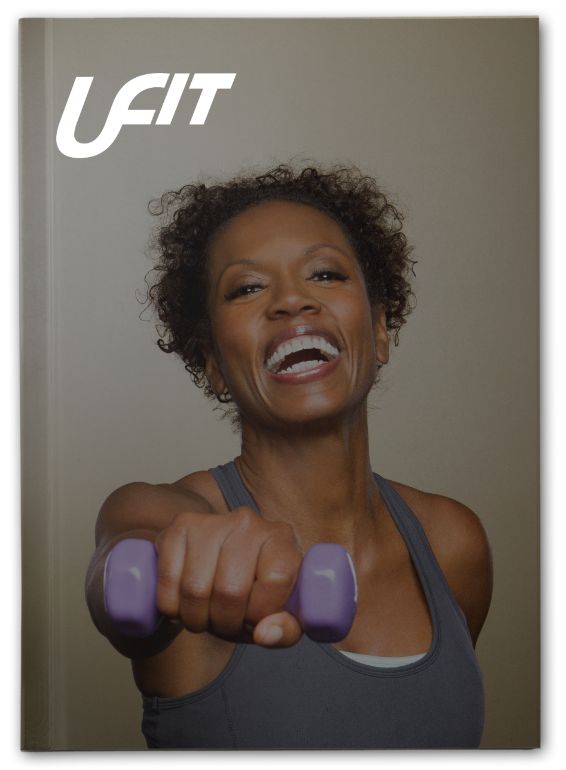 Get your free ebook now!

Enter your info below so we can send you...